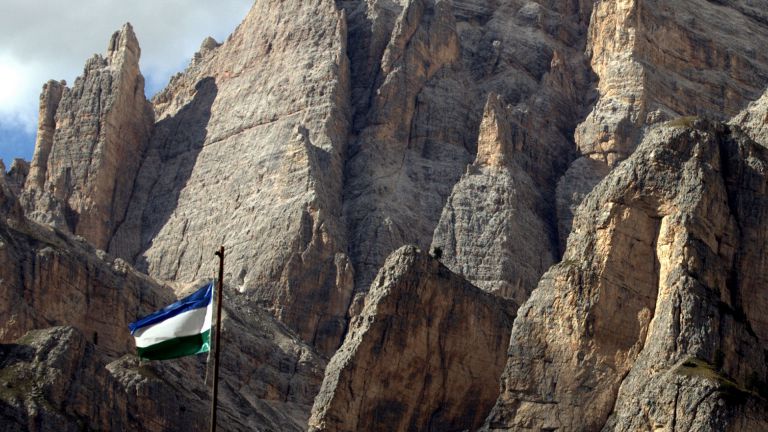 Ladin is a language spoken in the Dolomites

The Ladins, the people of the Dolomites

Ladin is part of the Rhaeto-Romance languages, together with Romansh (rumantsch) in Switzerland and Friulian (furlan) in Friuli. It derives from the vulgar Latin (latinus>ladin) spoken in the Alpine region, which was influenced by the previous Celtic and Rhaetic languages, as well as by the successive Tyrolean Germanic dialects. The ancient language survive only in a few words (barantl – stone pine, dascia – leafy branch, roa - landslide, crëp - mountain, aisciöda – spring, nida - buttermilk, liösa – sled, dlasena – blueberry) and some placenames (Börz, Mareo, Rina).

Every year dozens of books are published in the Ladin language. Ladin boasts a weekly newspaper (La Usc di Ladins), a radio station and various tv programmes in local tv stations. The Museum Ladin Ciastel de Tor is the perfect place to discover the history, culture and language of the Ladin people.
Back La Usc di Ladins